0
0
Share
The castle is located on a hill on the southern outskirts of the village of Skar. The castle is named after a small church built on a hillside. Excavations confirm that the castle was built in VII-VI centuries BC and existed until the Middle Ages. A number of pottery objects decorated with stripes were found here. Red, pink and pink polished jars, clay vessels, jars and other interesting objects were found.
Write Your MessageYour Full NameYour E-mail Address 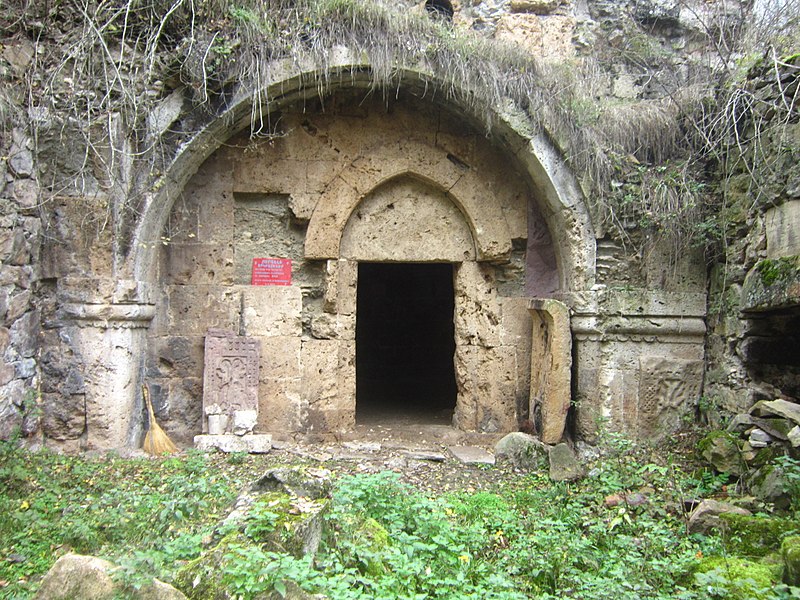 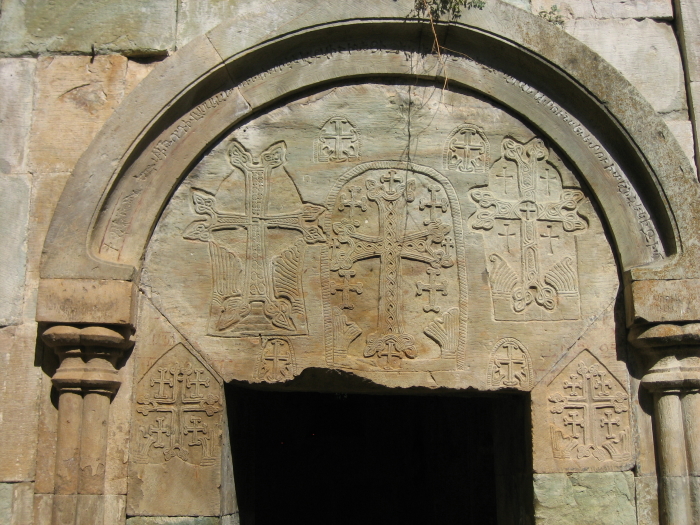 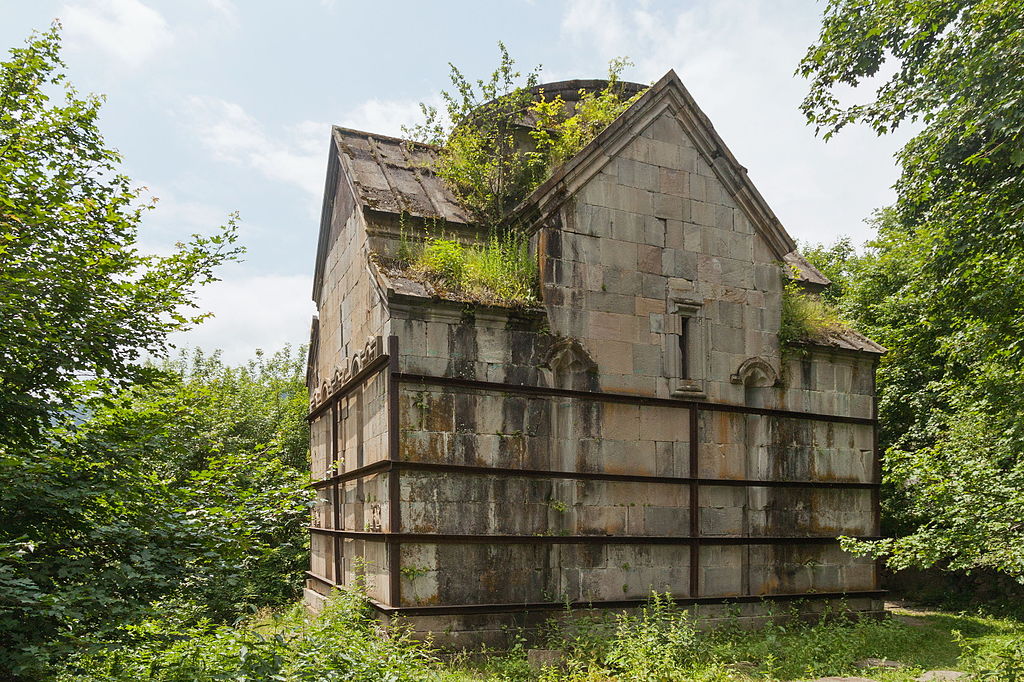 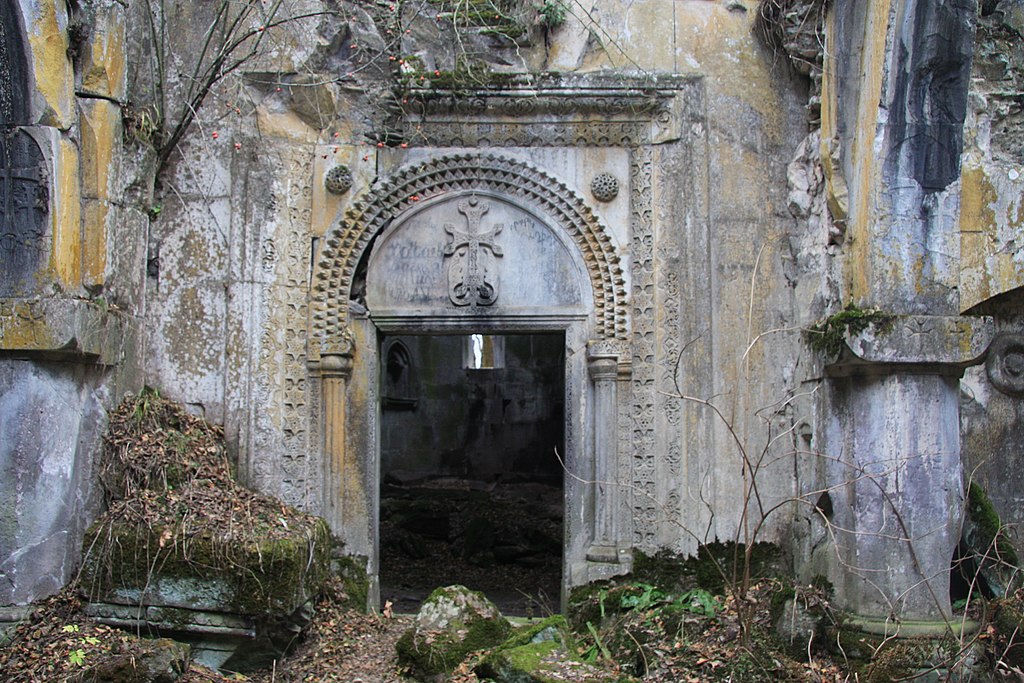 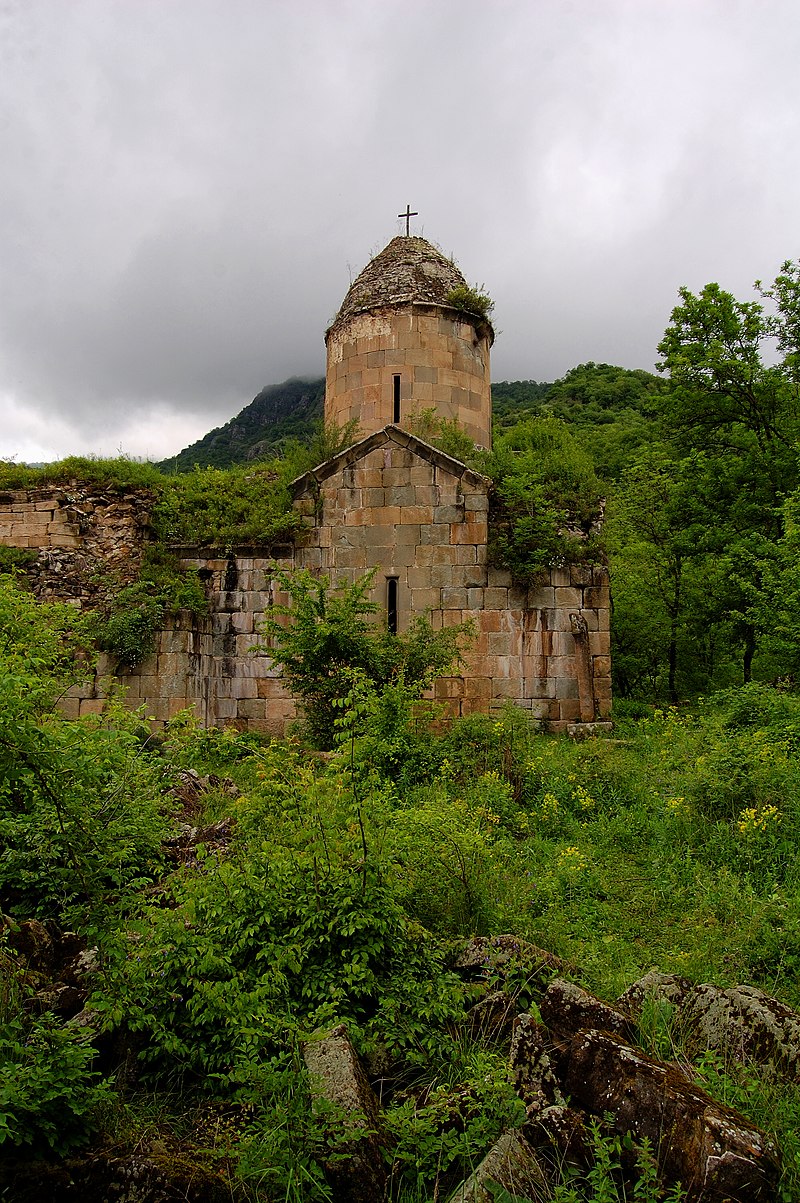 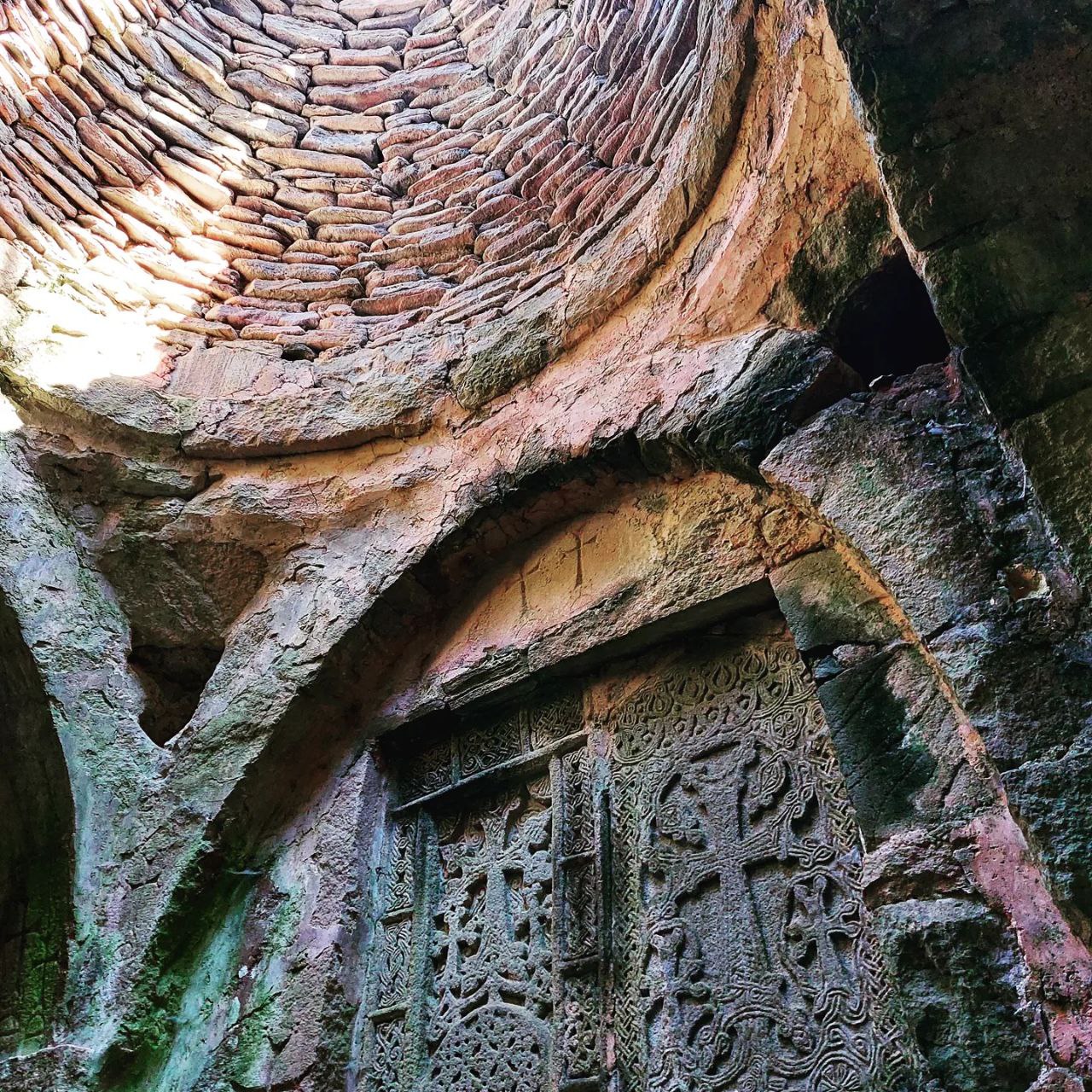 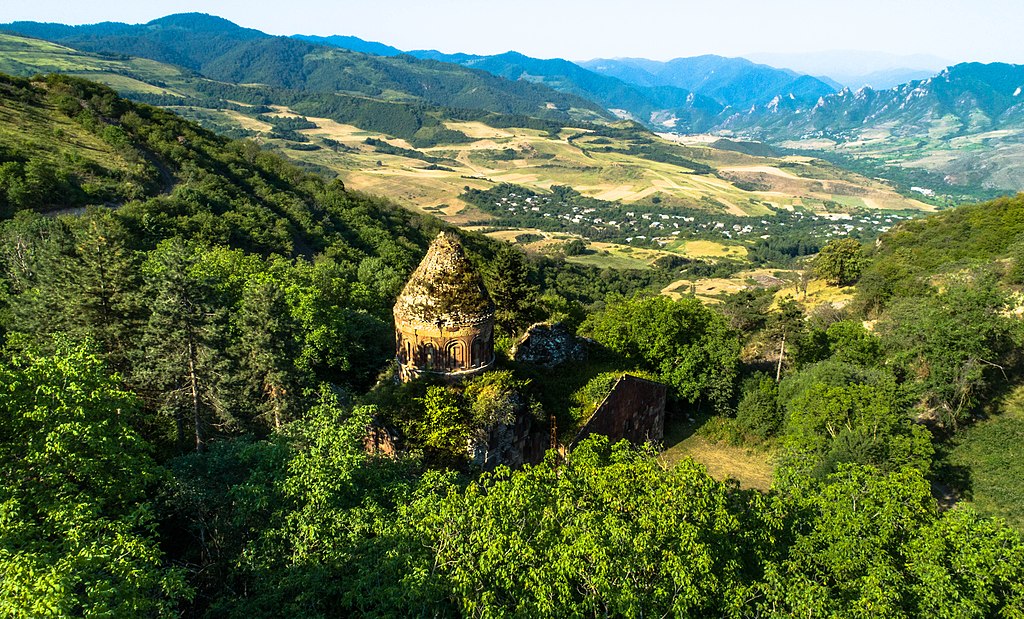 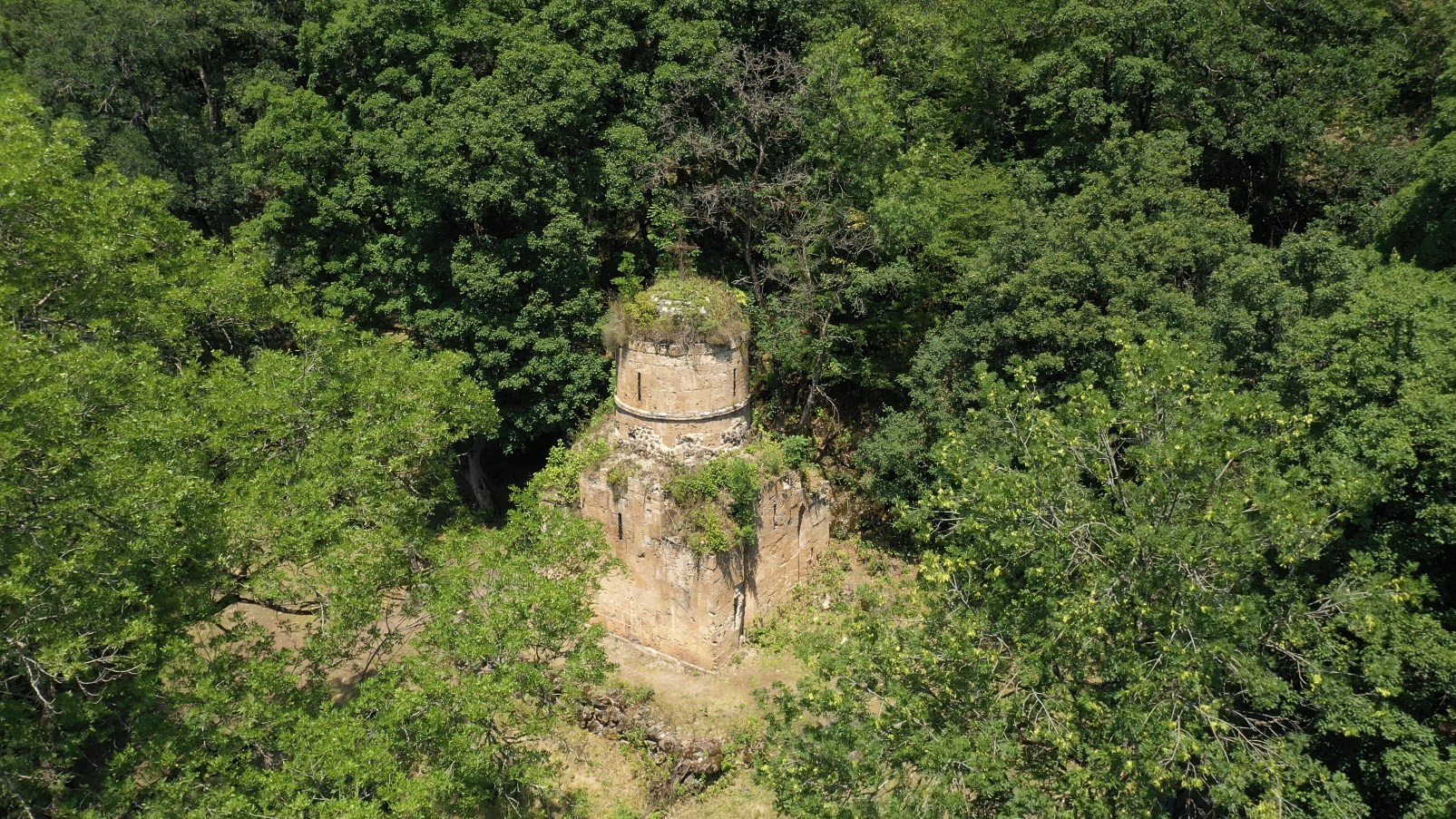 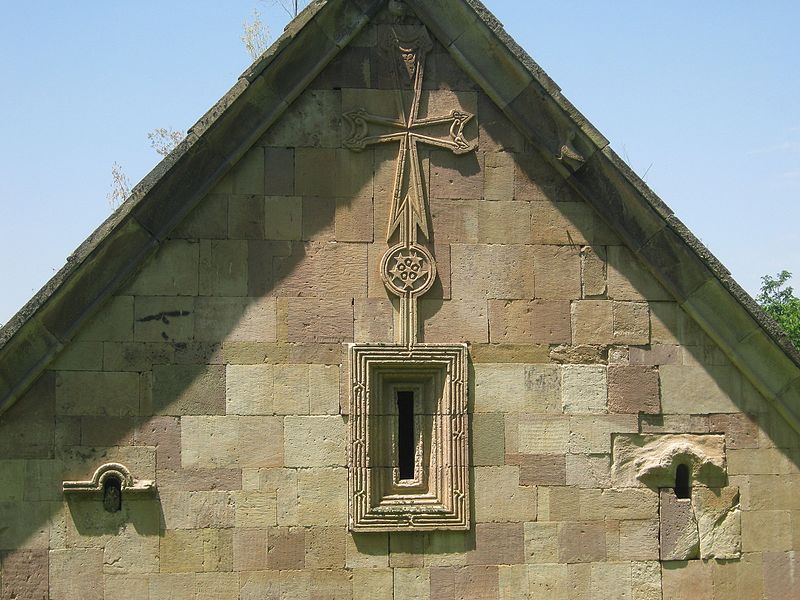 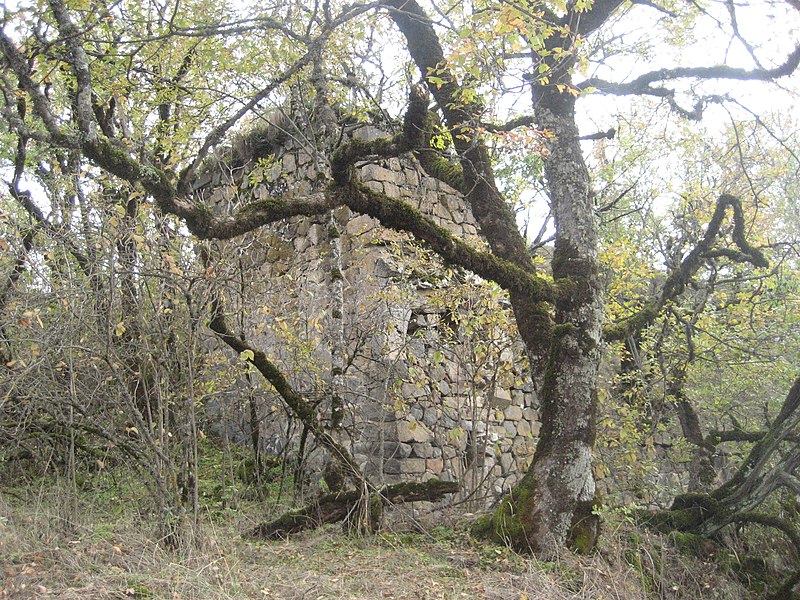 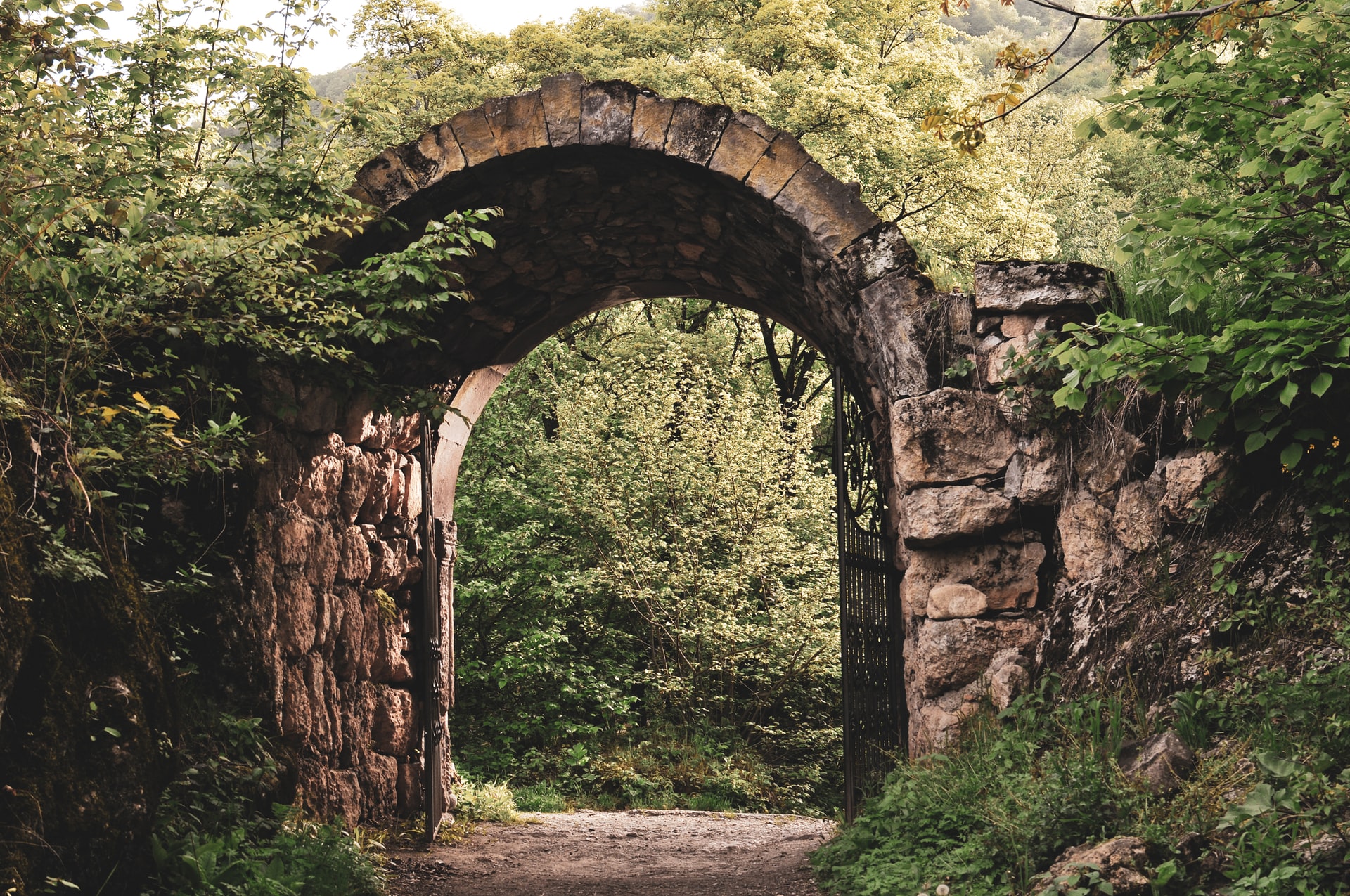 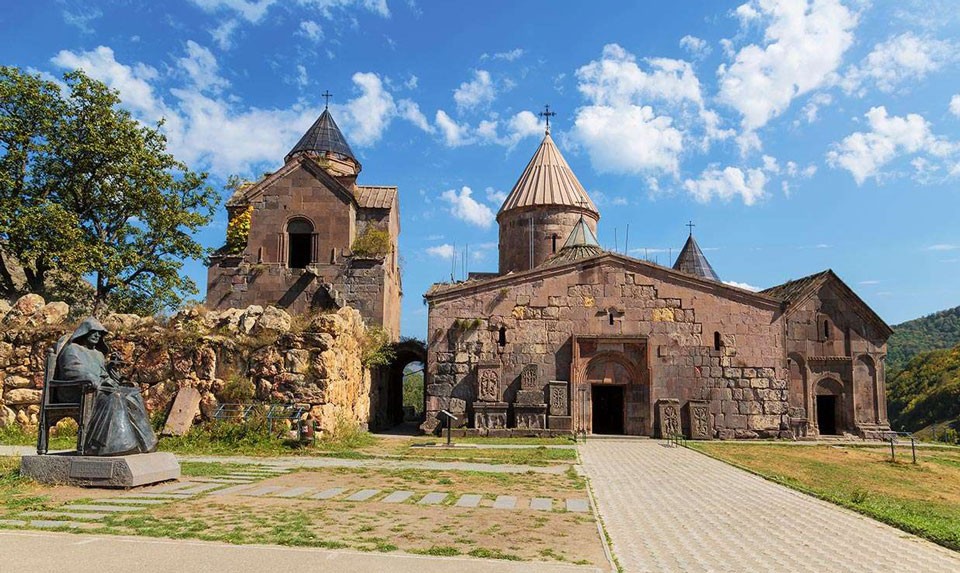