0
0
Share
One of the museums with a rich heritage is the Ijan Historical and Geographical Museum, where there are items that belong to the museum. In the 3rd-2nd millennia, in the Urartian region. Visitors to the Museum of History and Geography can find a number of work items belonging to Sargis Kasyan there, such as a telephone with Morse code. 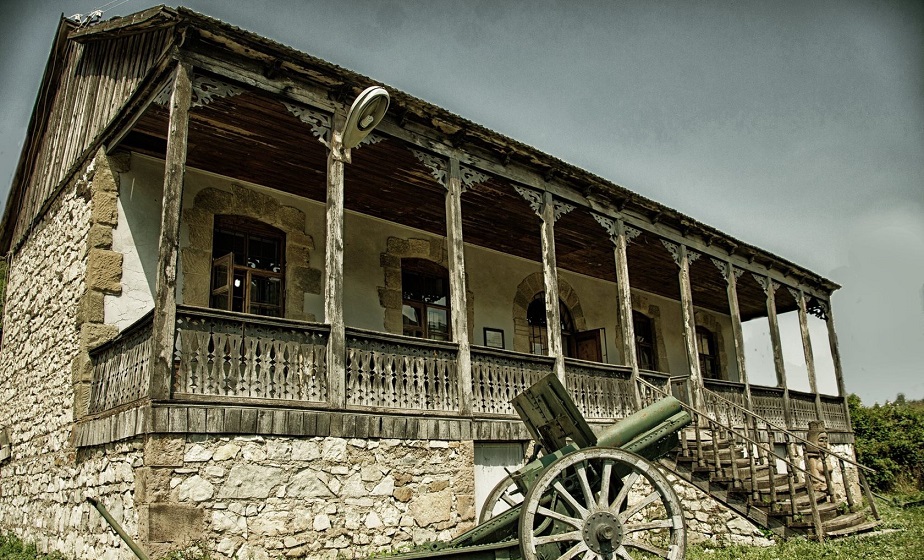 Here you can find 1918. A bench used by Caravansara and Shamshadin's guerrillas, a radio set donated by Joseph Stalin to the first tanker to arrive in Berlin. The Russian tanker lived in Tbilissi (Georgia) and when he moved to Kaliningrad he dedicated it to his Armenian neighbor. Later, this Armenian, re-establishing himself in Ijan, handed over the radio to the museum. One of the cannons in the yard was made in St. Petersburg in 1906, took part in the First World War and revolutionary wars, and the second was made in 1927 ․ In Yekaterinburg and participated in the Second World War. Admission is free
Write Your MessageYour Full NameYour E-mail Address 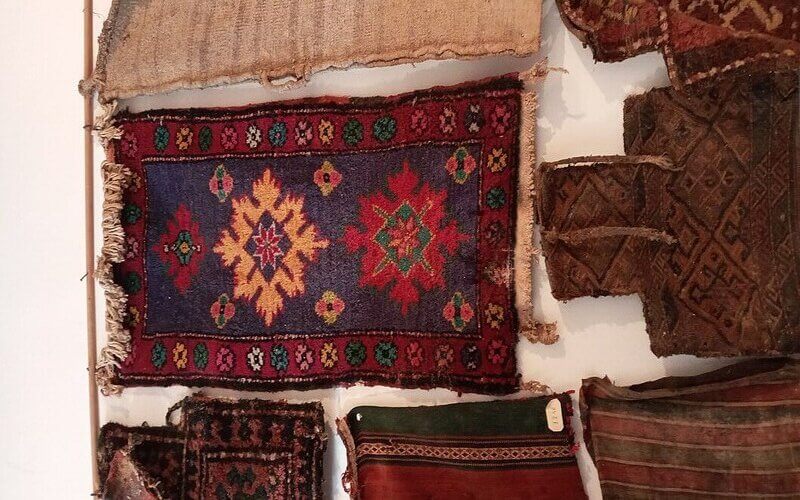 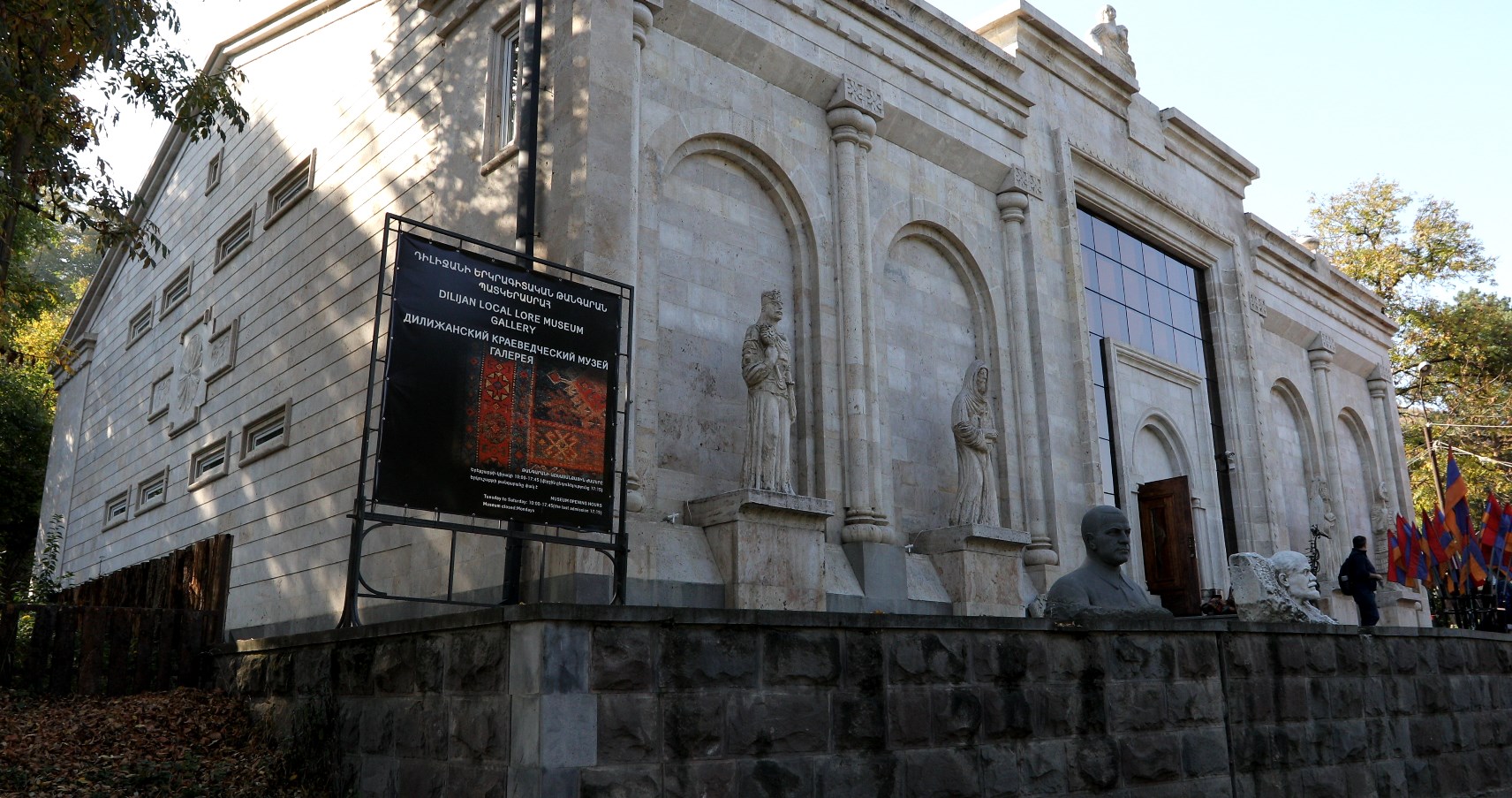 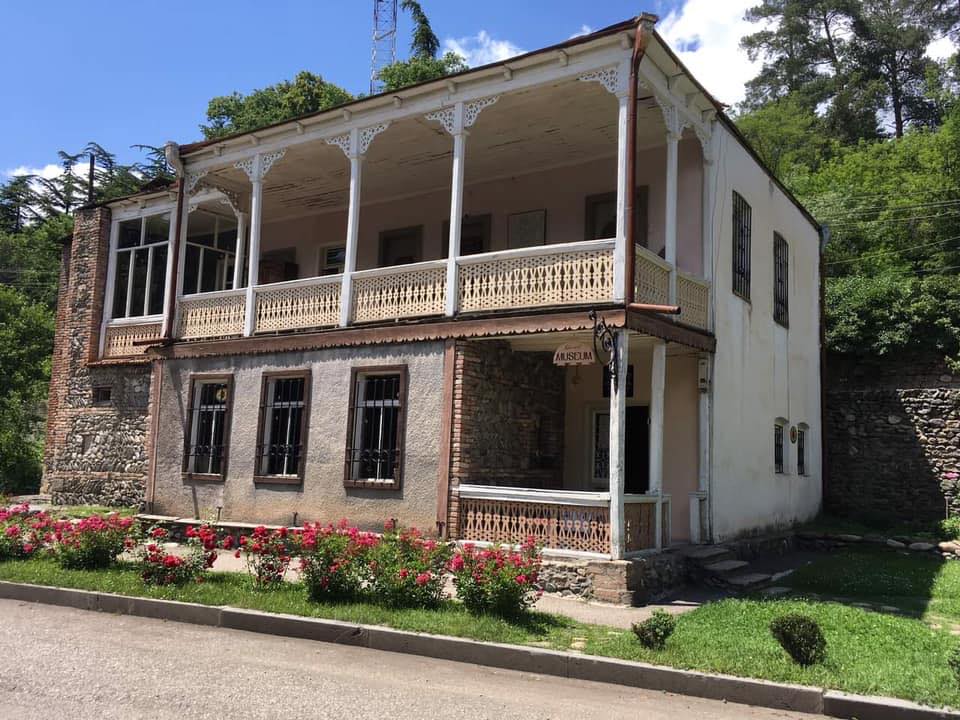